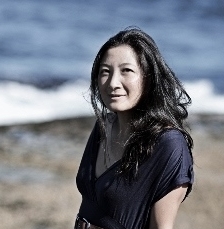 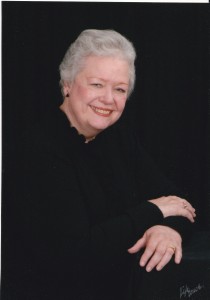 Mentor and confidante to students, faculty and administrators

Curator of the History of Chamblee High School

Gives back to the Chamblee Community and Chamblee High School

Epitome of the best Chamblee was, is and will always strive to be 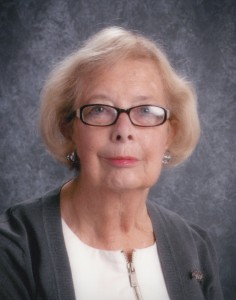 Impacted the lives of students and faculty with her courage, dedication, and inspiration

A “ Forever Friend” to all 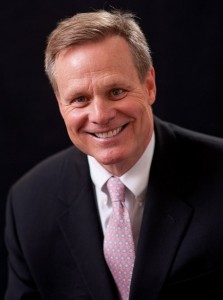 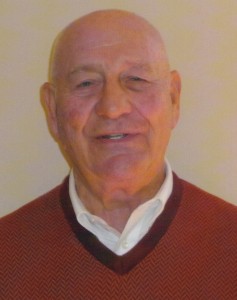 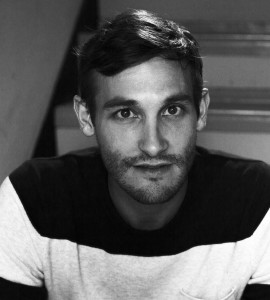