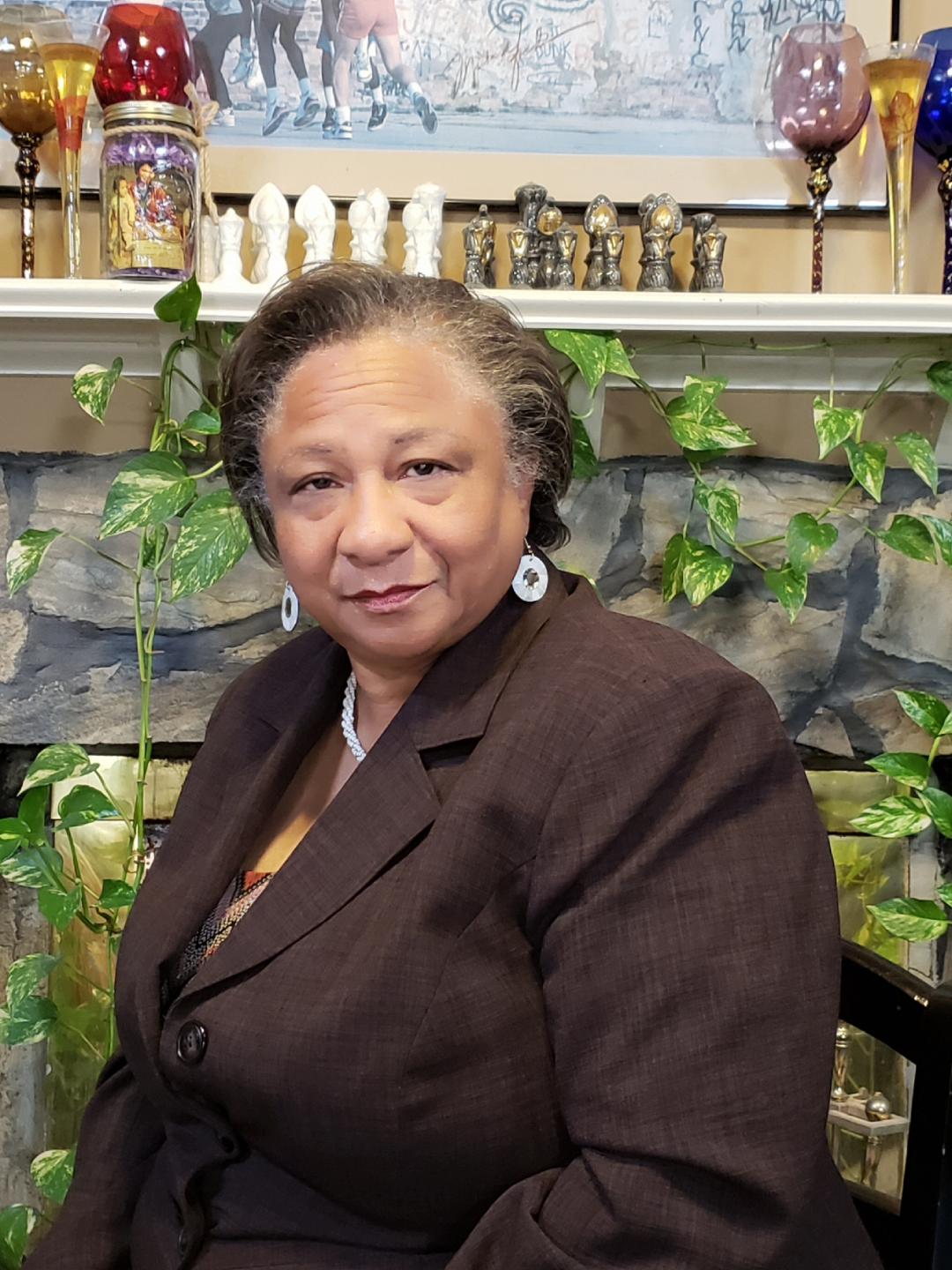 Mentor, friend, and confidante to faculty, staff, and students 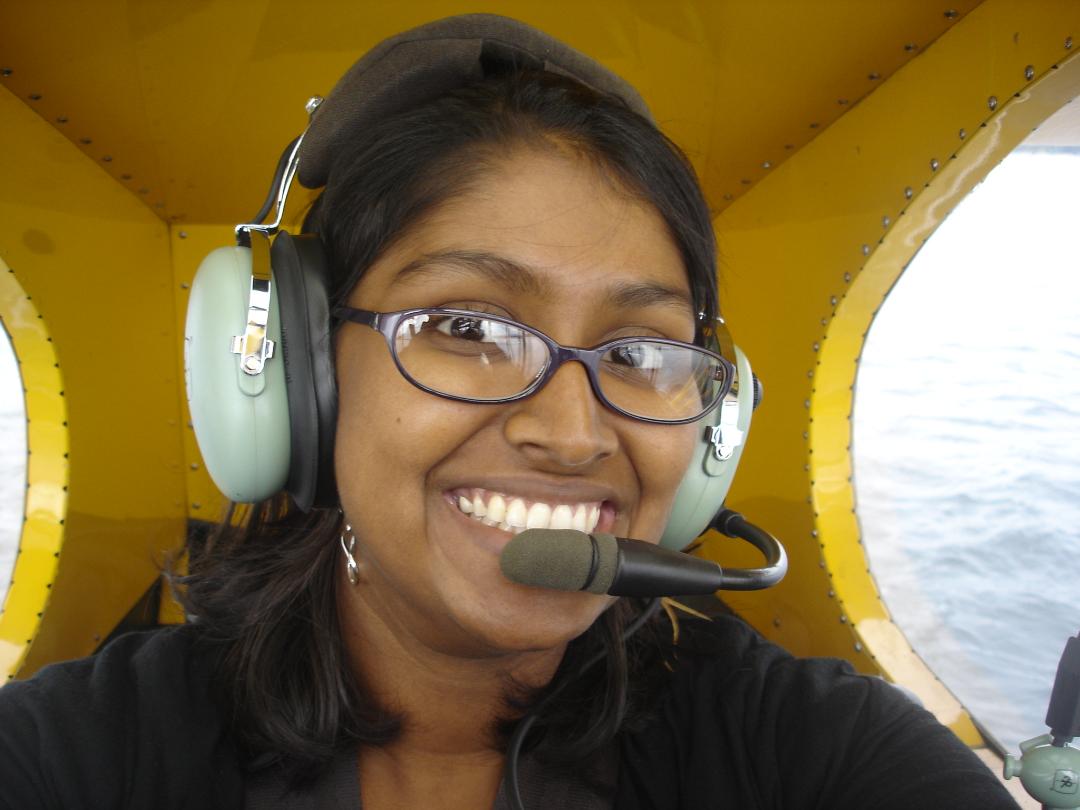 Authored and published many papers on Aeronautics and Astronautics 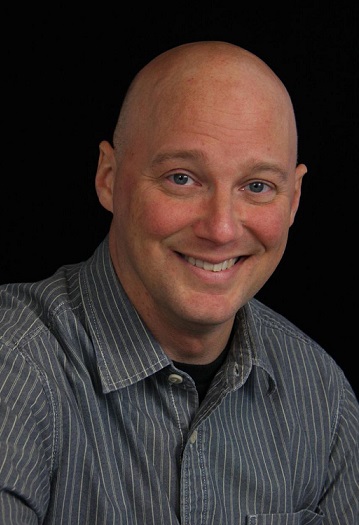 Performed as a stooge in The Three Stooges, Live! , MGM Grand at Las Vegas

Writer, producer and performer for: The Walt Disney World Theme Park, The McDonald’s Corporation, The Big Apple Circus, and Feld Inc. (producers of The Greatest Show on Earth)

Supervisor and Dr. Mhrahfhauer Clown for The Laughter League, a team of variety artists and clowns at Boston Children’s Hospital. 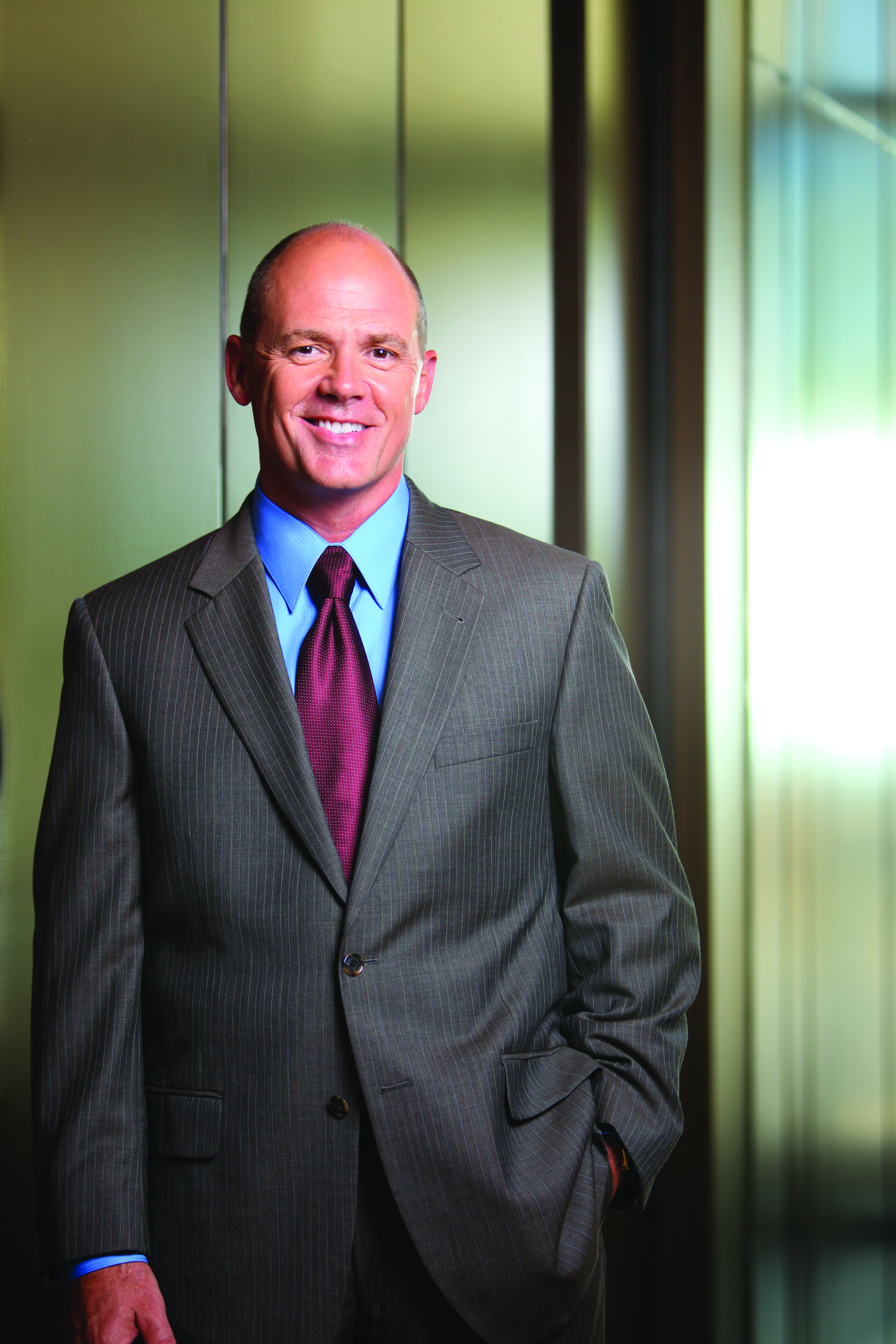 Longest Active Wrestling Coach in the State of Georgia, 1968 – present 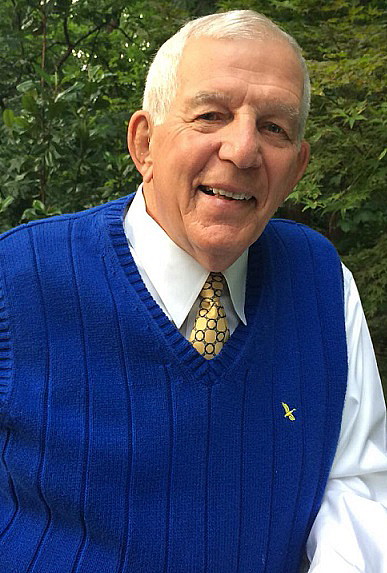 Our country is mourning the loss of one of our greatest Americans, Ruth Bader Ginsburg. Heather Elliott, CHS class of 1986 and 2010 CHS Hall of Fame Inductee was a law clerk for Supreme Court Justice Ruth Bader Ginsburg. Please see the article on Heather's remembrance of Justice Ginsburg.
https://wvua23.com/alabama-law-professor-remembers-clerking-for-ginsburg/

More than 100 former law clerks for U.S. Supreme Court Justice Ruth Bader Ginsburg accompanied her casket outside the U.S. Supreme Court in Washington, DC, on Wednesday. University of Alabama School of Law Professor Heather Elliott was not among them, but she did serve a a law clerk for Ginsburg

The Blue & Gold Foundation extends our deepest sympathies to the family of Kennedy Preval. Kennedy tragically passed away on Tuesday. Kennedy was a member of the class of 2019, on the homecoming court, and on the CCHS Volleyball team. Our prayers go to her family, her teammates and coaches, her CCHS 2019 classmates and all Chamblee Bulldogs.

The Blue & Gold Foundation has been supporting Chamblee High School and the community for 15 years now. Our Board of Directors just met this past weekend for our Annual Meeting. While 2020 is a different year for all of us, we are still working hard to support “Dear ol’ Chamblee” and its students and the community. We’d like to share our annual report with you, our biggest supporters. Without your donations and support of the Foundation, we would not be able to do the wonderful things you entrust us to do for our Chamblee family. Stay tuned for an upcoming program we will be rolling out to support our wonderful teachers at Chamblee!!