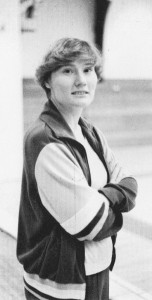 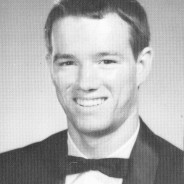 Countdown (17 days) to the Chamblee Blue & Gold Silent Auction. We will share some of the amazing items we have, thank you to all the companies and people that have donated. These are some of the attractions to bid on:
Atlanta Botanical Garden, Chattahoochee Nature Center, CNN tour, Dunwoody Nature Center, Oakland Cemetery Tour, World of Coca-Cola, Zoo Atlanta, Atlanta Movie Tours, and many more. For details, click on the following link and visit the Blue & Gold Foundation website http://chsblueandgoldfoundation.org/

Come hangout with your CCHS family! Have dinner and drinks and dance the night away to the Mike Veal Band! Thinking about summer break? How does Sandestin sound? Looking for the perfect gift for your football fanatic? Bid on a signed football by Drew Brees, maybe an interactive dinner for 4 with Chef Massimo, or go behind the glass at Contrast Artisan Ales and learn the tricks of the trade of commercial beer brewing!

There will be a great variety of items to bid on including trips, artwork, sports tickets, jewelry, admission to local attractions, gift cards and more! Snag a deal while you support the school! A win win!